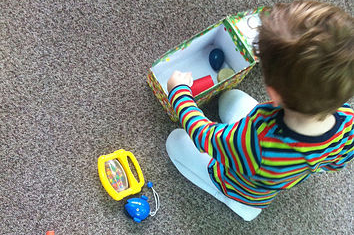 This project was launched by Apropa Cultura (“Educate with Art in your Centre”) and designed by Queralt Prats (ARTransforma) and Núria Capdevila (social worker at the Mother and Child Centre). INTRESS supported this transforming project, which had a global and transversal impact at the centre (on the children, mothers, families, professionals and volunteers), through art and encouraging creativity.

Become a member or make a donation
Here are some videos of the sessions which took place:

“Creativity is as important now in education as literacy and we should treat it with the same status.”
Ken Robinson

With the support of: