For young musicians with and without functional diversity

A project designed, set up and directed by Queralt Prats. It began in 2013, and aims to bring together musicians and musical groups, with young people with and without functional diversity, in order to explore creativity, artistic transversality and innovation using an inclusive musical orchestral group as a starting point.

For the first edition, the Orquestra Integrada united 3 different existing musical groups who, after spending entire days together doing a range of activities, presented a concert based on Soundpainting, body percussion and painting at a music school auditorium in Barcelona. To see a video of this project, click on Orquestra Integrada 2013.

The second edition featured bespoke original compositions written by Albert Gumí, who also conducted the orchestra. A concert was held at the Liceu in Barcelona. To see a video of this project, click on Orquestra Integrada 2014.

The third edition was part of the “Ara et toca a tu” (“Now it’s your turn”) programme run by the Barcelona Symphony Orchestra.

The last performance took place in November 2016. This performance included the orchestra, dance, and narration by Màrius Serra. A DVD and booklet are available on demand. To see a video of this project, click on Orquestra Integrada 2016.

A pilot project is now taking place, taking a reduced version of the Orquestra Integrada to a number of places in and around Catalonia, while we continue to work to create original, innovative, creative proposals that involve important and enriching human and artistic processes.

Would you like to become a member or make a donation towards this project? 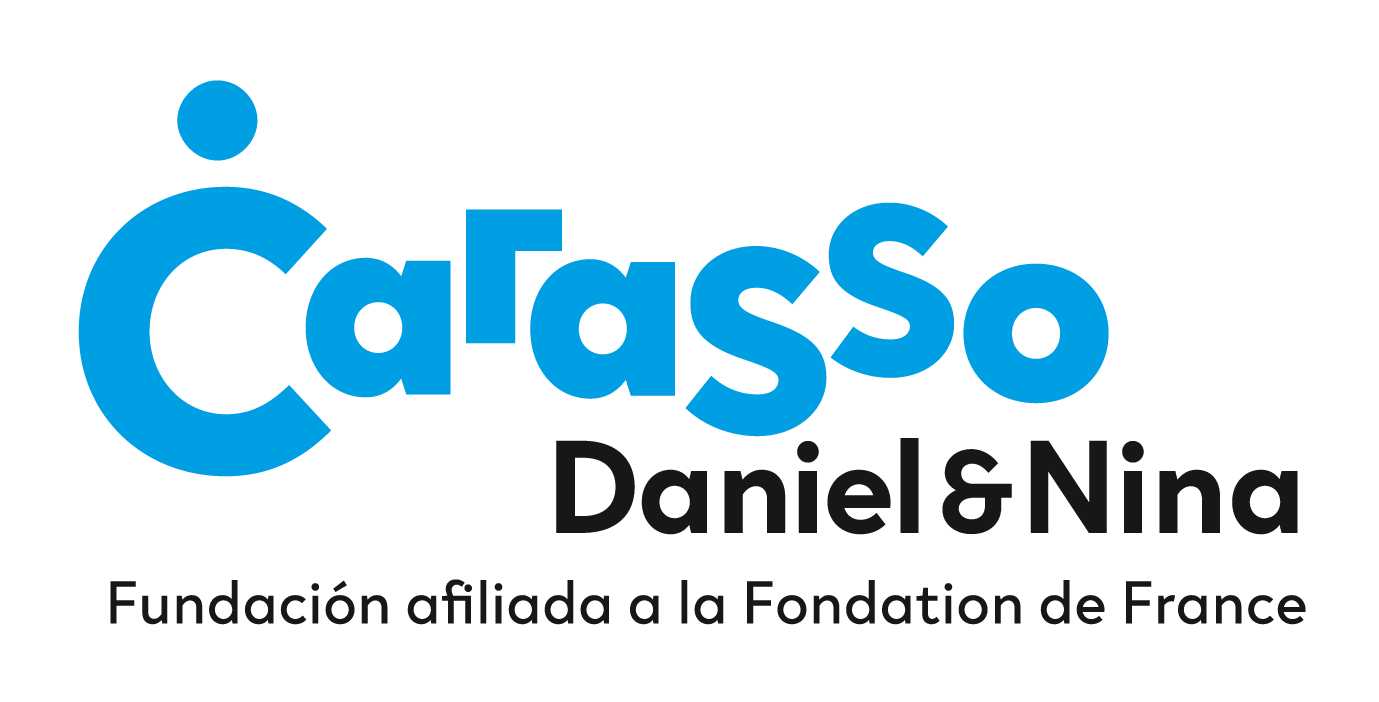 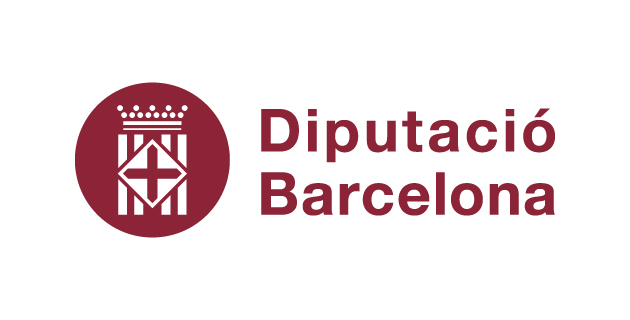